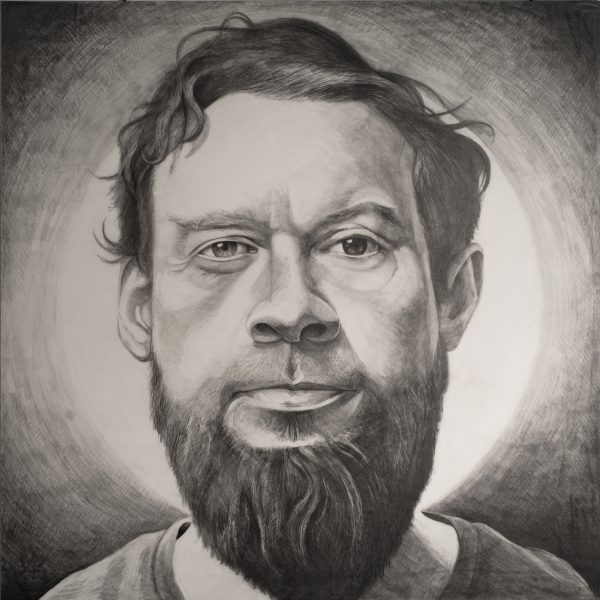 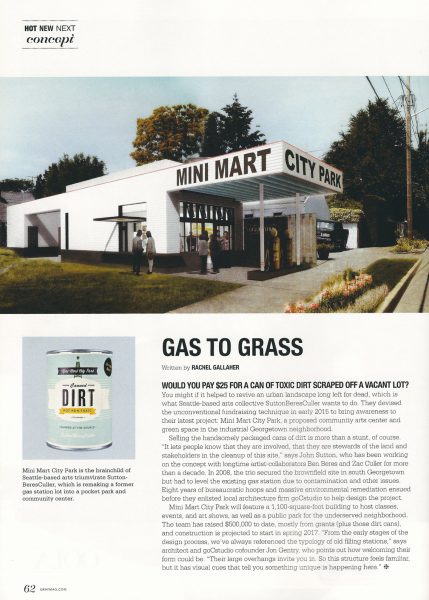 Mayor Ed Murray and the Seattle City Council awarded seven Seattle organizations a total of $650,741 to support neighborhood-initiated projects across the city. The awards are part of the City’s Neighborhood Matching Fund, which provides more than $3 million each year to local organizations.

The Large Projects Fund, a program of Seattle Department of Neighborhoods, provides awards of up to $100,000 to community organizations committed to fostering and building a better community. For this fund, two teams of community members from neighborhood districts selected the recipients through an extensive evaluation process. With the city’s investment of $650,741, these seven awardees will contribute $1,048,216 in locally raised money, donated materials and professional services and volunteer labor.

“These projects are inspirational examples of neighbors working together to improve the lives of others and the health of their communities. I heard from many of the recipients at my Council committee in August, and look forward to seeing Neighborhood Matching Fund dollars put to great use across the city.”
– Councilmember Tim Burgess (Position 8, Citywide)

The $100,000 award granted to Mini Mart City Park will be spent finalizing plans for an on-site building designed by Seattle architecture and design firm goCstudio, as well as demolition, remediation, and phase I construction. 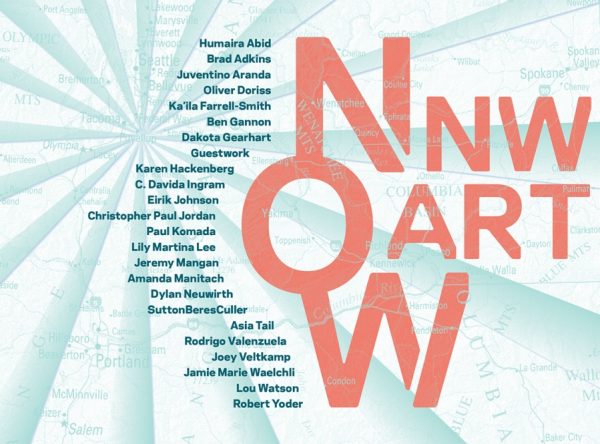 Tacoma, WA — Tacoma Art Museum (TAM) debuts new and recent works by 24 regional artists in NW Art Now @ TAM, opening May 14. This exhibition highlights the current moment in Northwest visual arts with works that illuminate and respond to the social and environmental forces shaping our regional identity. Through their work, artists reveal tensions, provoke, delight, and inspire us to understand the challenging and urgent concerns of today. See how those themes appear in contemporary art through this special exhibition, on view through September 4, 2016.

“For the past 40 years, TAM has conducted regular surveys of contemporary art in the Northwest. We are proud that TAM takes on this important role to survey the art of our time and of our region,” said Stephanie Stebich, Executive Director at TAM.

Although the frequency and titles of TAM’s regional survey exhibitions has varied, the focus has remained constant – showcasing the achievements and advances made by artists working in the Northwest. Artists, curators, collectors, arts instructors, students, and art fans eagerly look forward to the surveys. You’d need to visit 24 art studios from Boise to Walla Walla and Seattle to Portland to see all of the works that NW Art Now @ TAM brings together in one stop in Tacoma.

How does a regional visual arts survey come together? Last winter, TAM issued an open call to artists, inviting them to submit digital images along with written statements about their work. Nearly 300 artists responded. This is a juried exhibition, meaning that the applications were reviewed and narrowed based on how the artworks and practices reflected the themes and goals of the exhibition. The co-curators then visited the studios or conference called each of the semi-finalists. The resulting show includes 24 artists and 47 works in a wide range of media, including painting, sculpture, craft-based work, as well as conceptual, performance, installation, and digital projects. Eleven of the original works will be on view for the very first time.

“It is fascinating to see how artists reach beyond the region and bring deep knowledge of contemporary art from around the world into their practices. They are raising the bar in really important ways,” observed Rock Hushka, Chief Curator and Curator of Contemporary and Northwest Art at Tacoma Art Museum. “These artists are changing our expectations about the role of art in shaping Northwest identity.”

The exhibition is co-curated by Hushka and Juan Roselione-Valadez, D 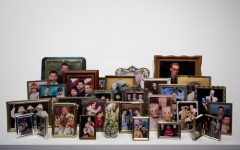 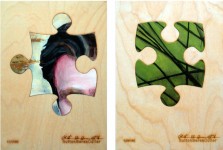 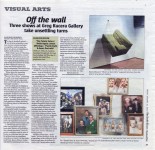